Working Tour for the president in Bangkok (Thailand)

From April 26th to 30th, President Azéma went to Bangkok with the main purpose of renewing and updating the partnership contracts with the Thai manufacturers, FBT and Marathon. In accordance with health regulations, he spent the first day confined in his room while waiting for the result of the PCR test taken in a special department of the Bangkok hospital to confirm the negativity of the one taken the day before his departure to France...

Two successive working sessions took place on Wednesday followed by meals: at noon with Monchai Chokephaibulkit, General Manager of FBT (la Franc Boule) and son of the founder of the company; and in the evening with Mr. Boonchai Lorphipat, CEO of the Marathon company.

Between the two meetings, the President was taken by Nong to the tailor who made the new outfits for the members of the Executive Committee and was able to take seven of them to give to the interested colleagues in Karlslunde.

The signing with FBT came the next day with FBT's founding CEO, Mr. Kamol Chokephaibulkit at a park purchased by the company, called Kamol Park, 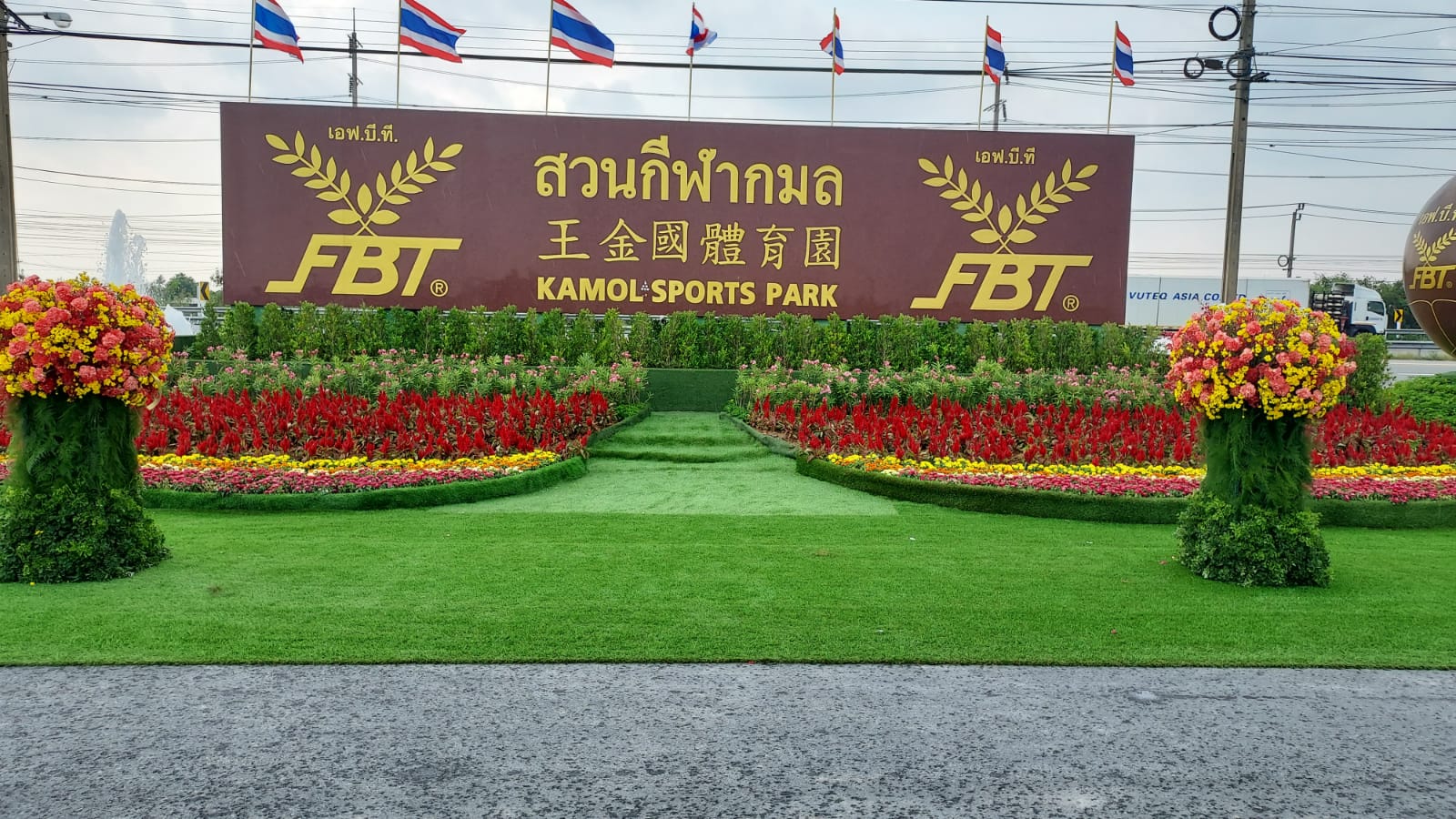 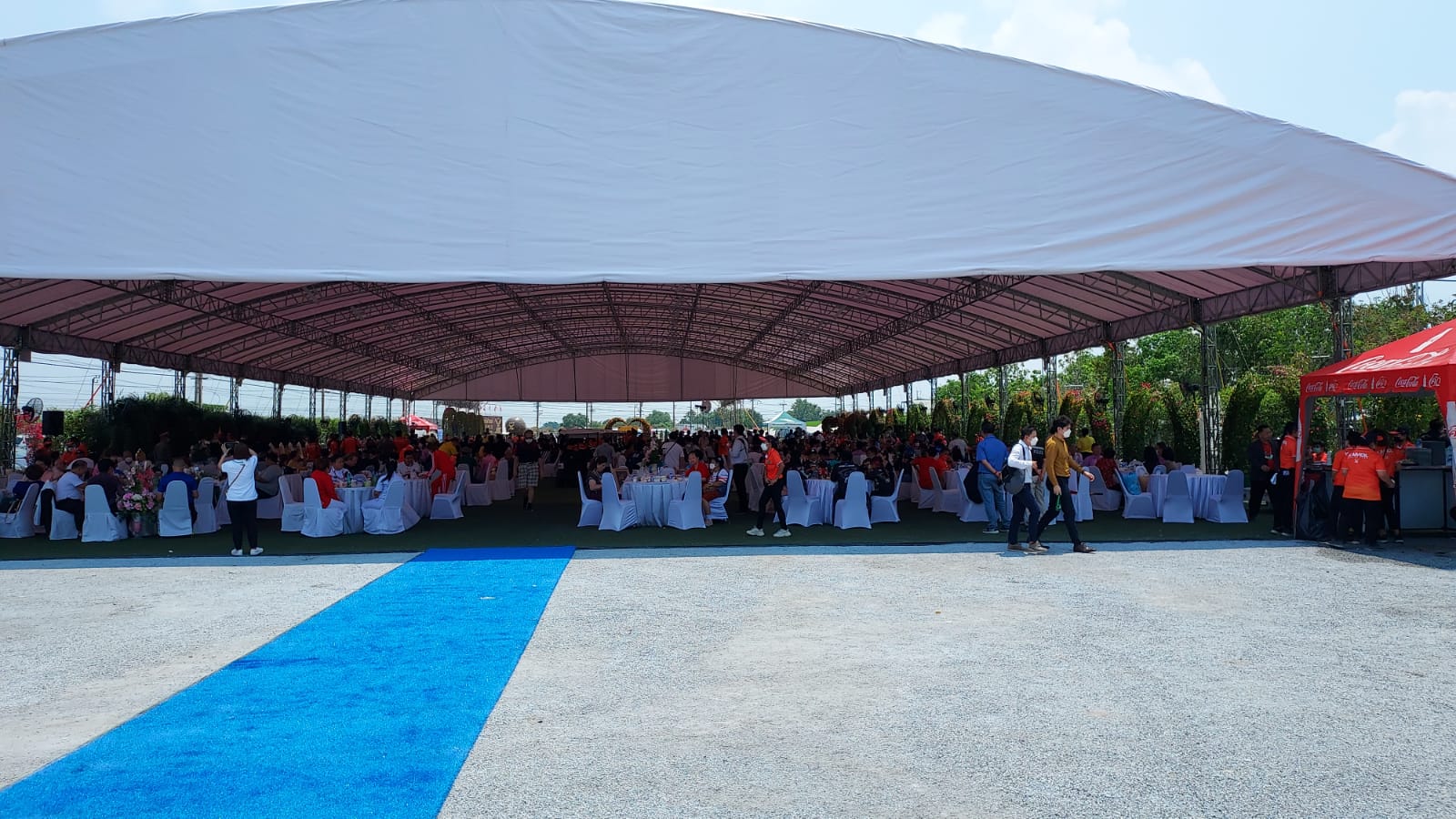 and set up for several sports, including 32 petanque regulatory courts 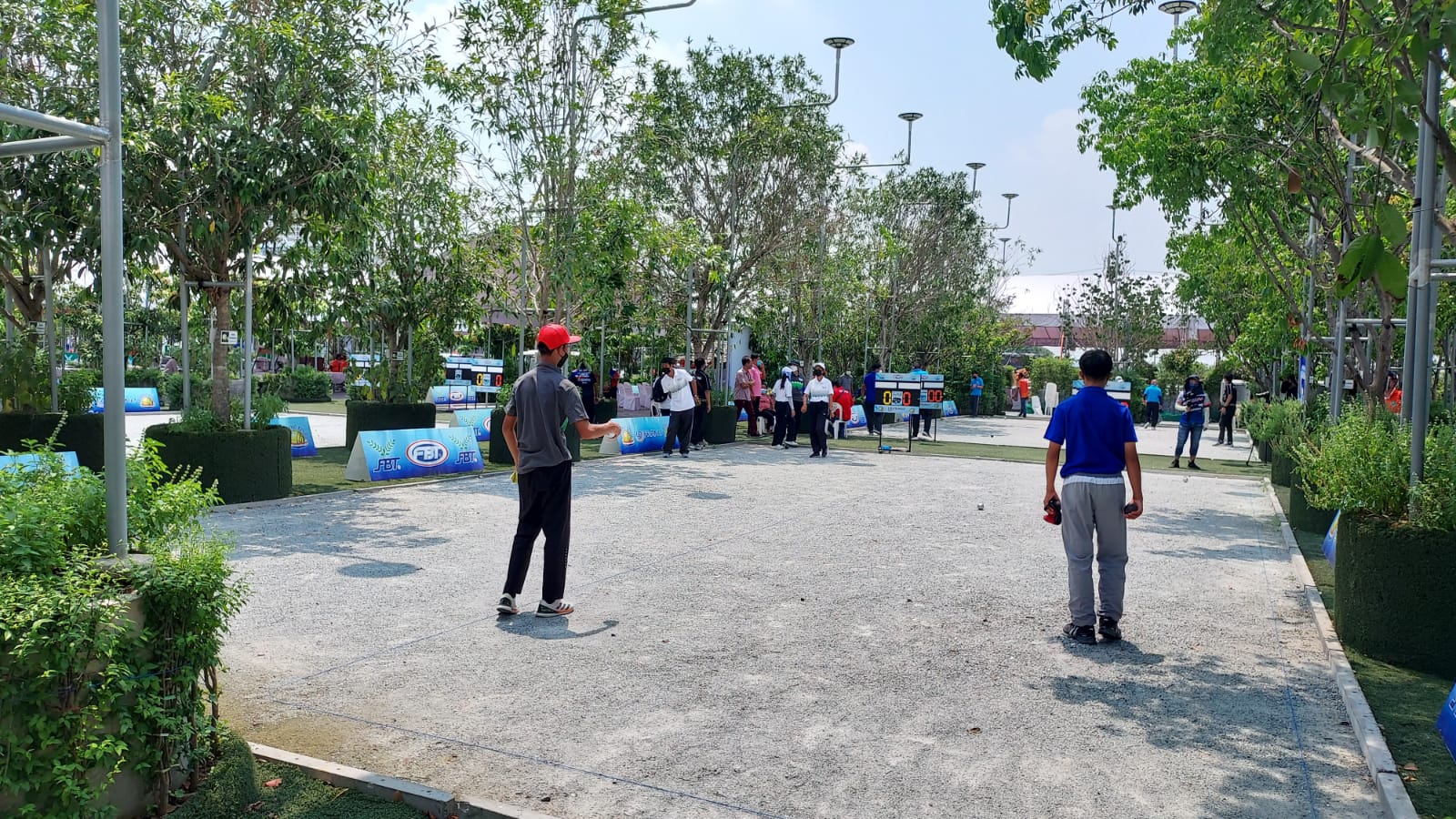 and the country's largest BMX course. 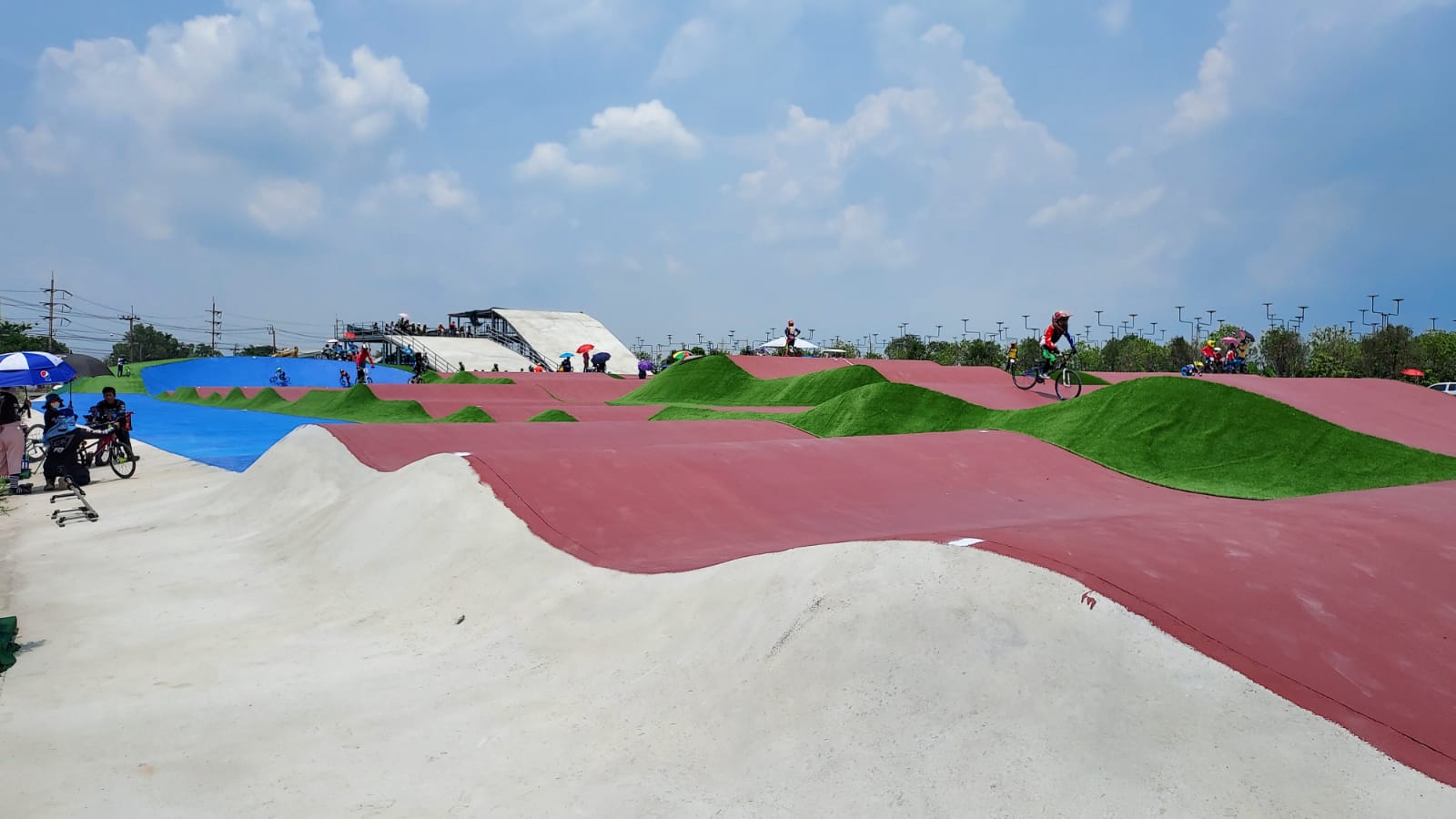 The President even met the young prodigy who had been a marvel in a television show and who has now joined the national youth team. 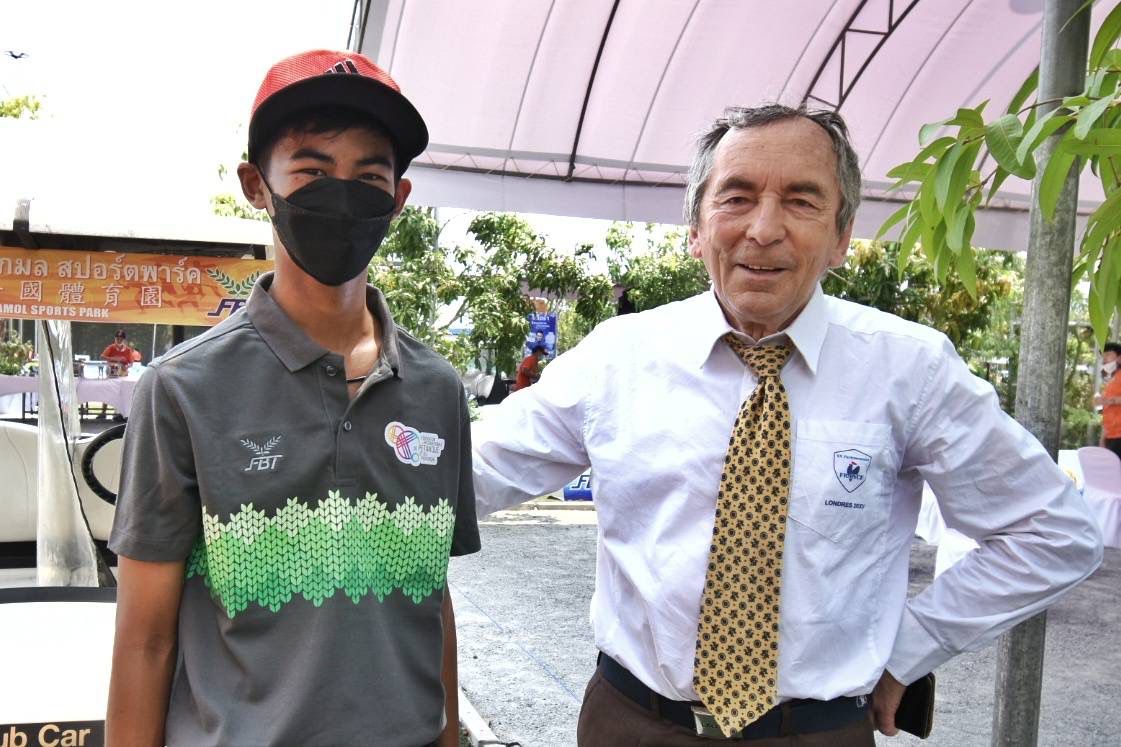 - Thursday was devoted to the General Assembly of the Thai Federation organised on the brand new site of the Queen Mother Foundation for the development of Petanque built on three hectares in the middle of Bangkok. 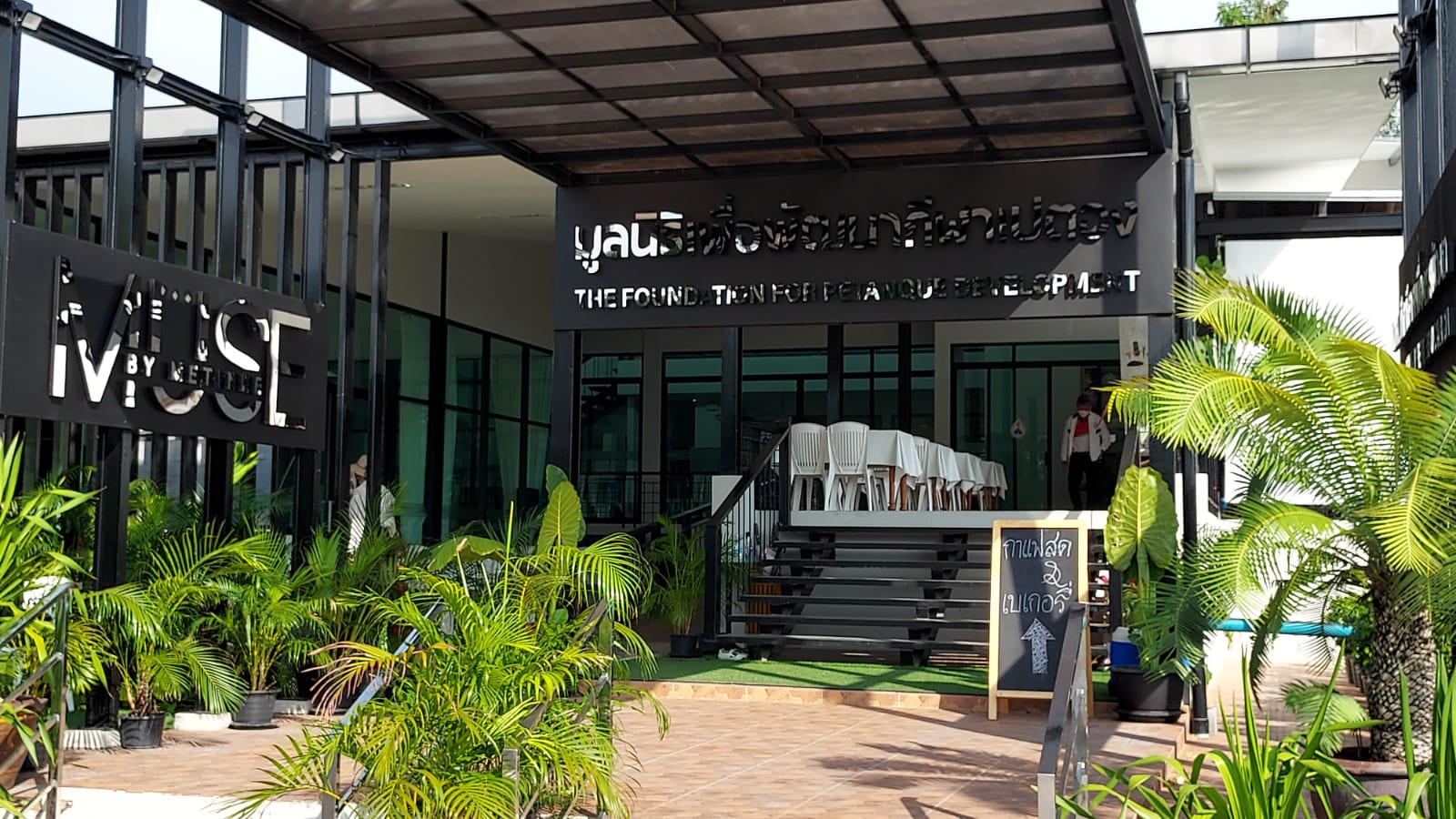 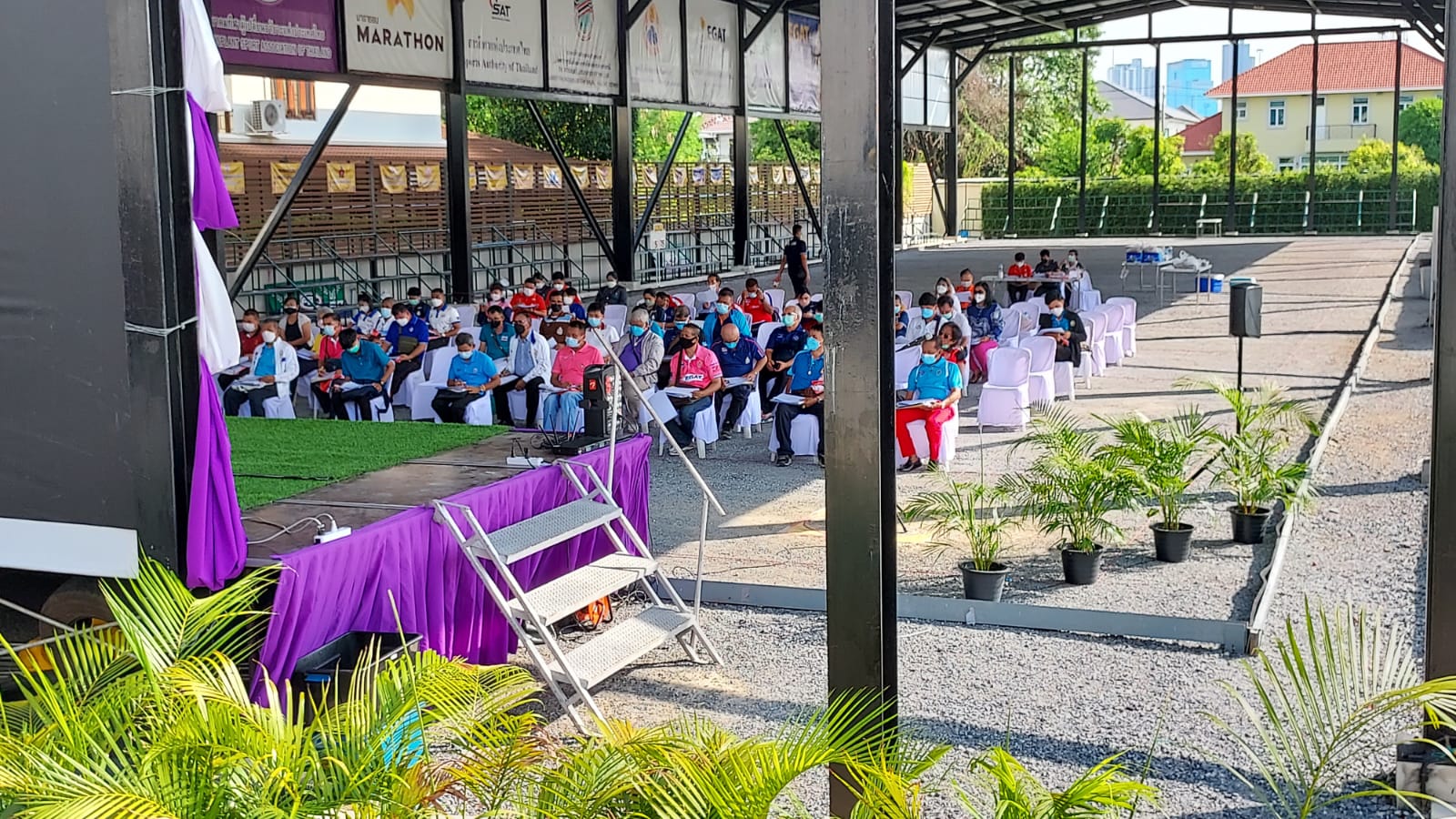 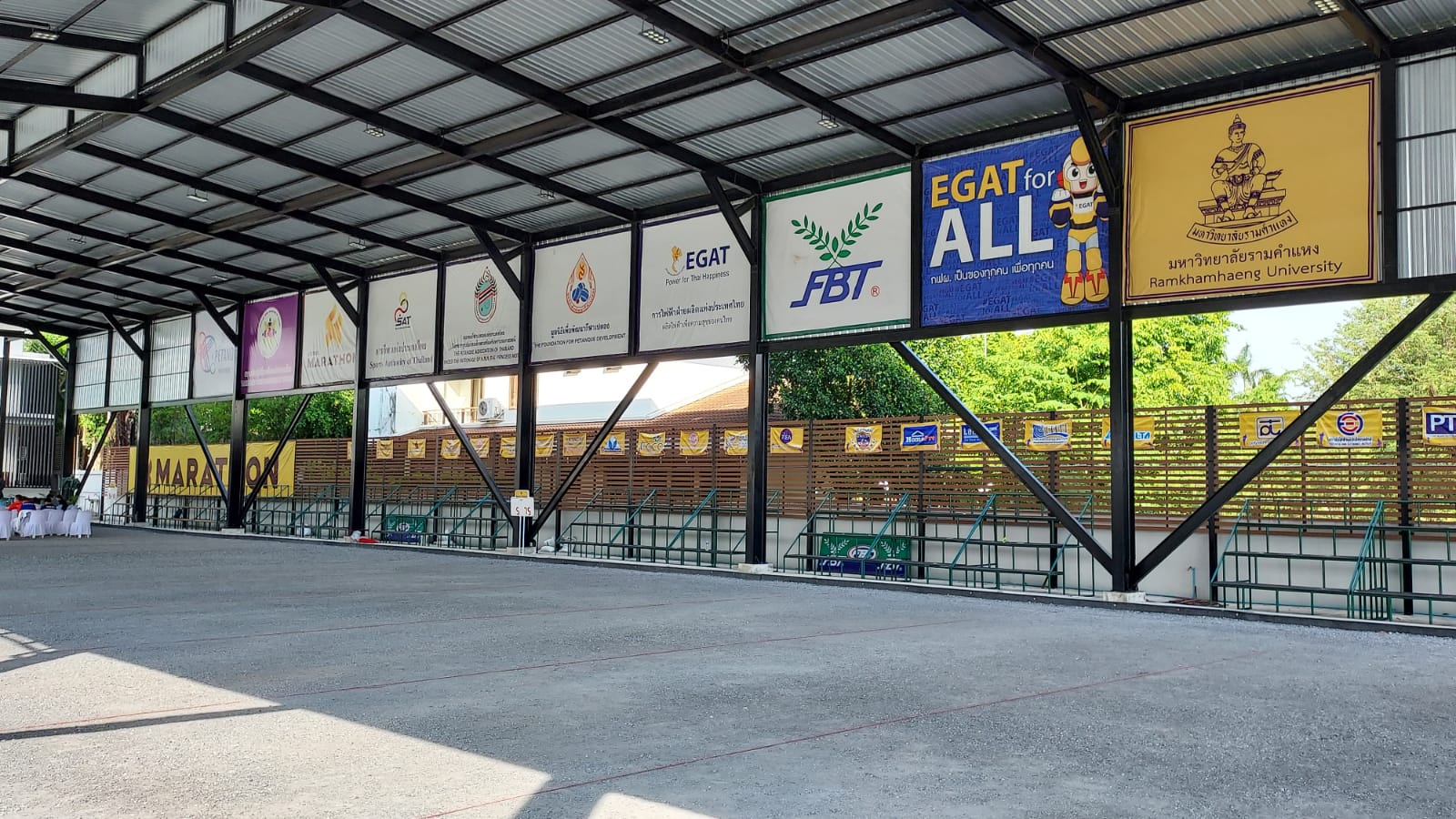 the FIPJP appearing as all the partners 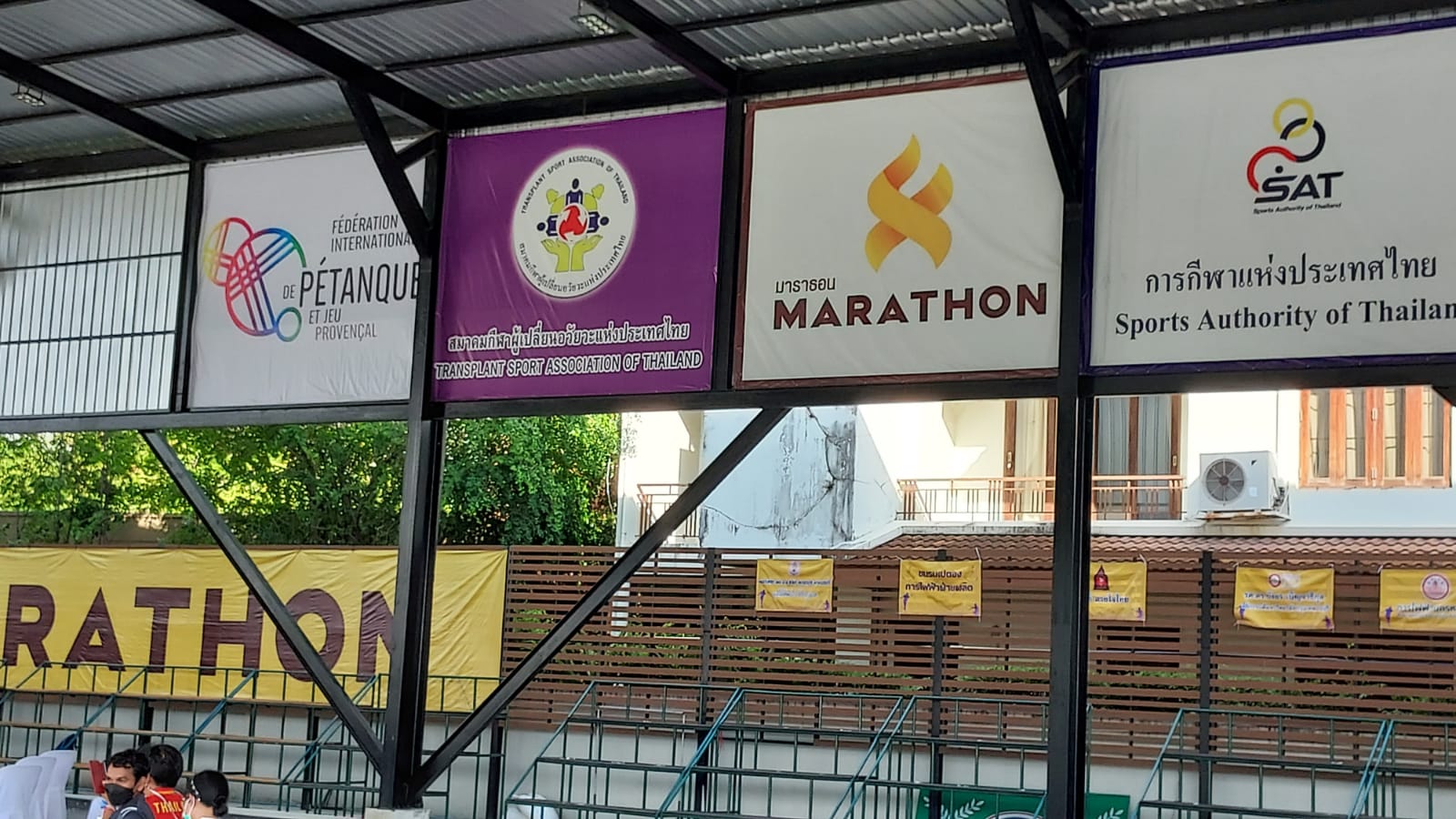 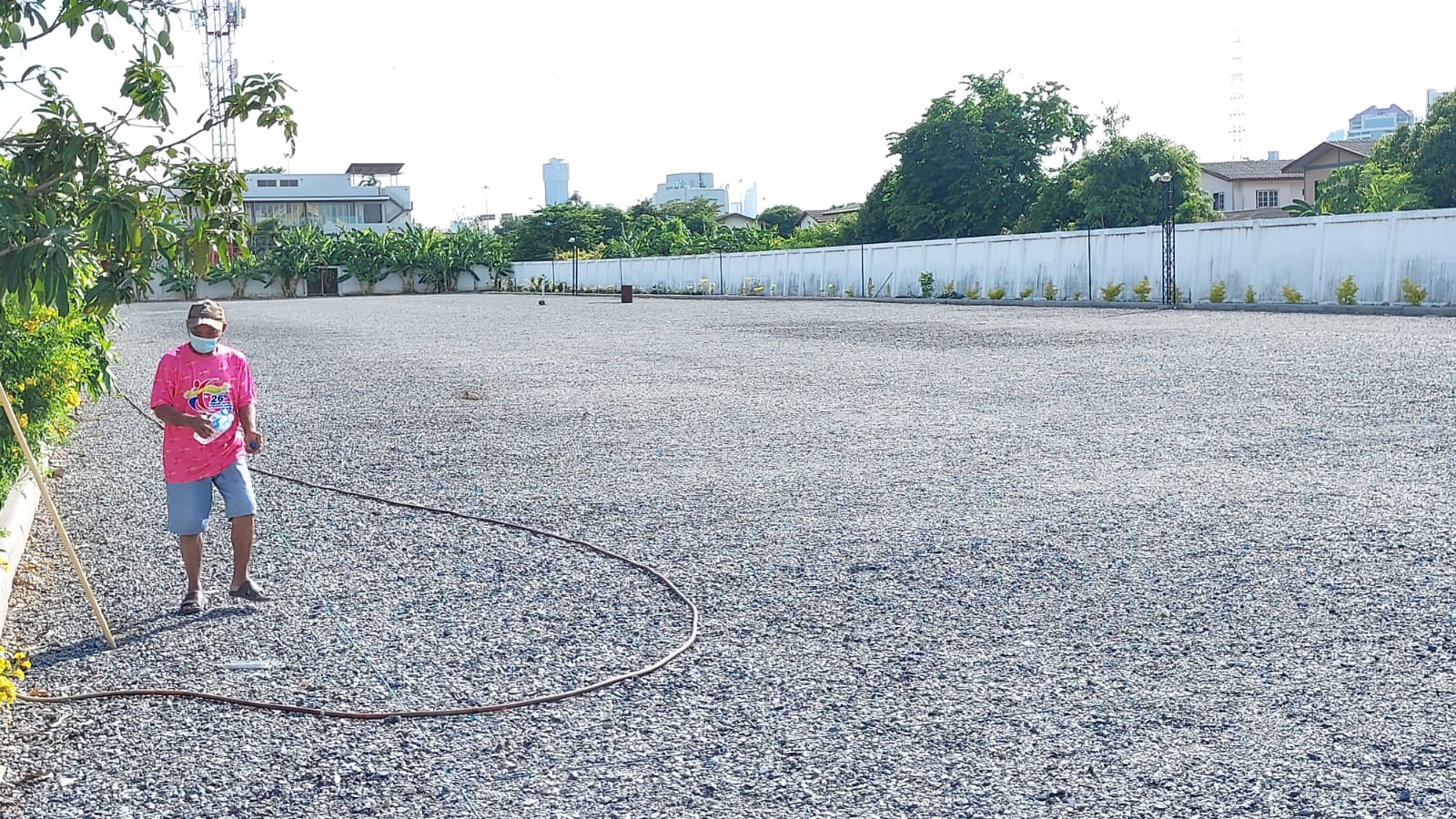 - with an official meal in the magnificent premises 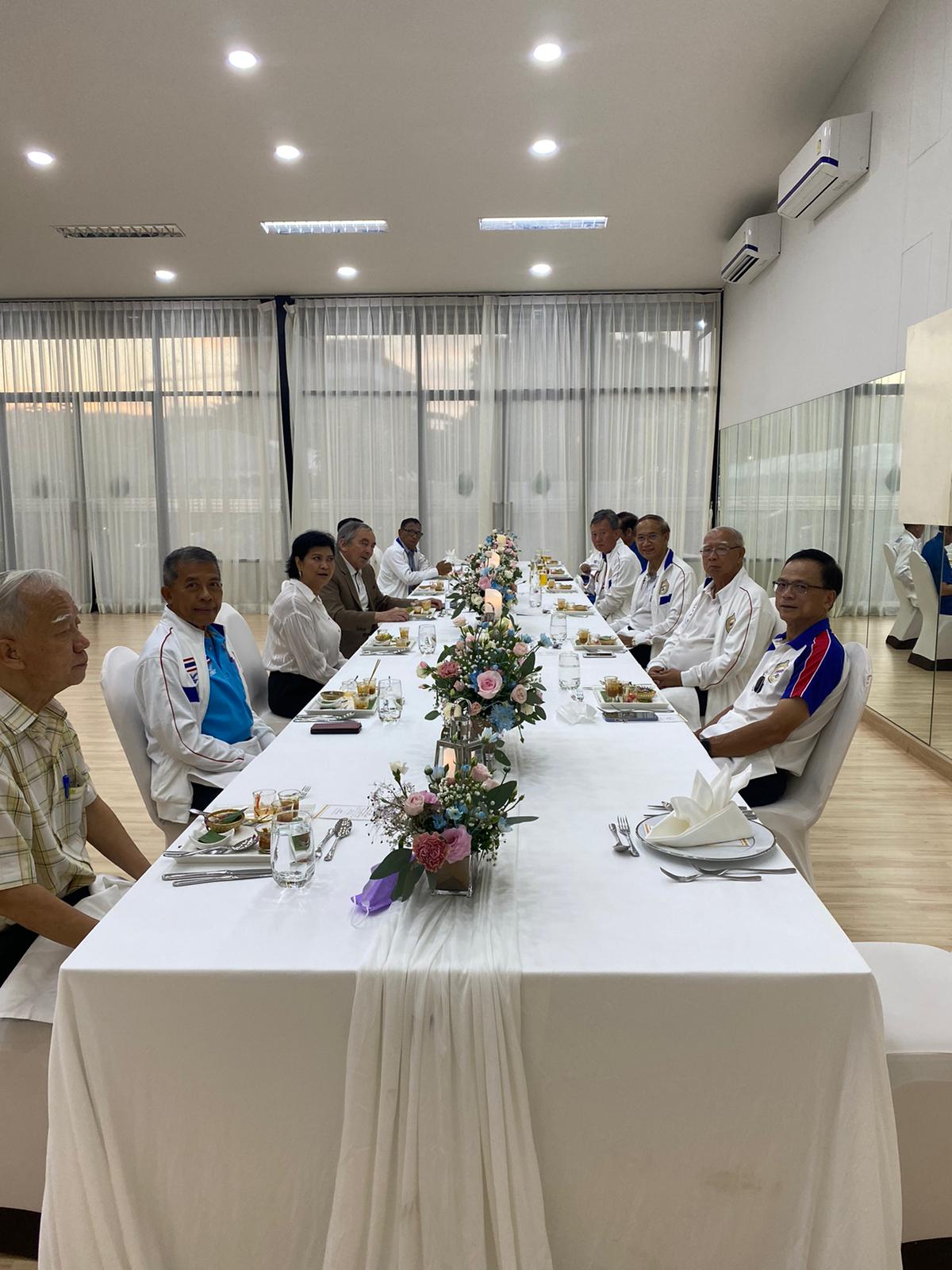 In front of the new president of the Federation, General Director of EGAT (EDF of Thailand) 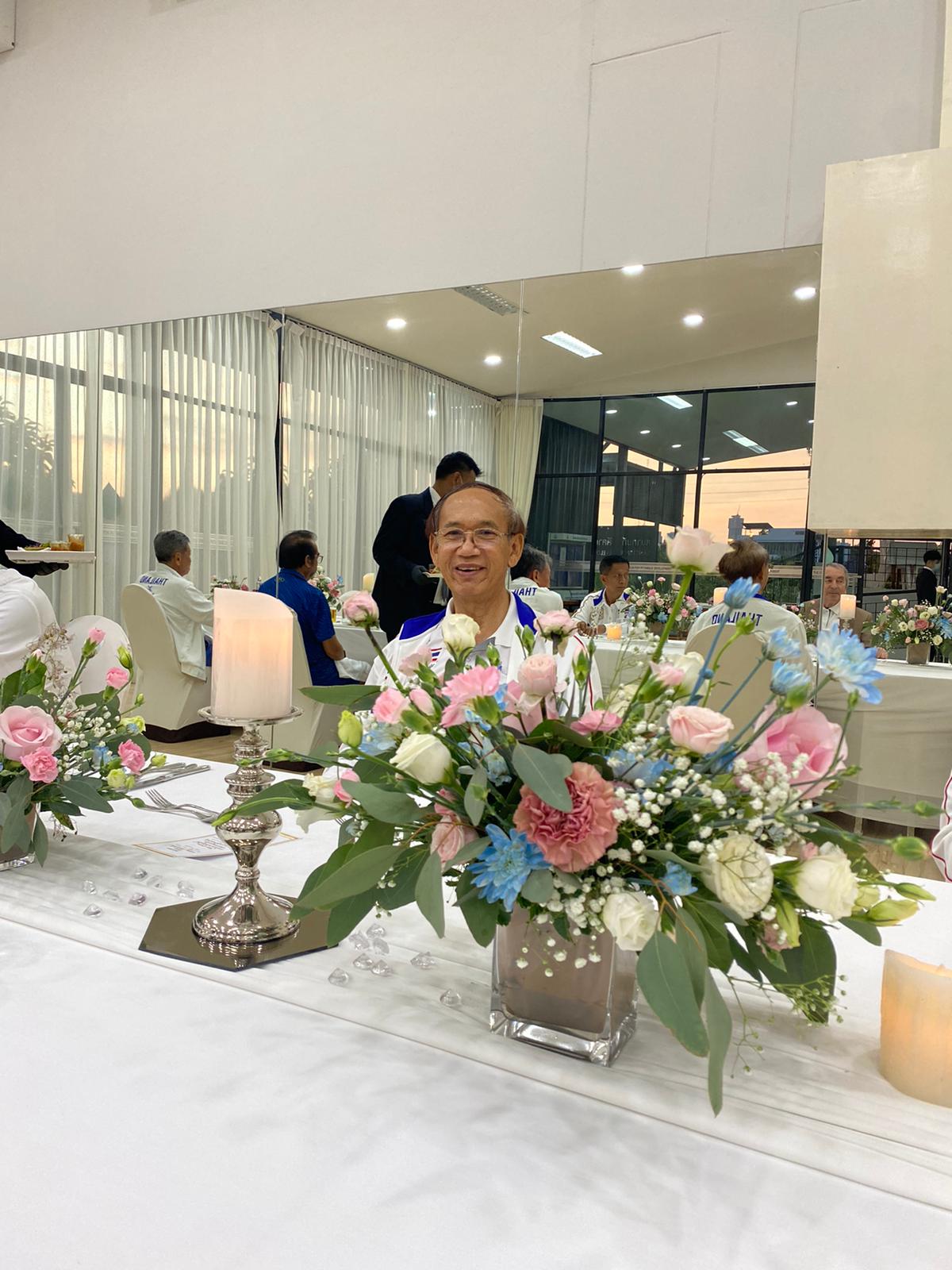