MM. Mentior (Belgium), Grimaldier (France), Danielli (Morocco), Veglia (Monaco), Borloz (Switzerland) and Rahis (Tunisia) were present at the meeting. The decision was made to create an International Federation, which was achieved a few months later on March 8th, 1958 in Marseille. By that time Spain had joined the six countries that were present in Belgium the year before.

Mr Altério (France) was elected as President, Mr Mayen (France) as General Secretary and Mr Borloz (Switzerland) as General Treasurer. The election of these committee members, coming from different countries, at a time when there were not all the technical facilities available that we have today, was a source of much difficulty for the future smooth running of the new federation.

Due to the many managerial problems in the Federation, Mr Altério resigned at the 1961 International Congress in Cannes and Mr Habib (Switzerland) was elected as President with a Swiss committee, MM. Borloz and Canale being Treasurer and Secretary. The situation deteriorated to such an extent that France left the Federation in 1964 and Mr Habib resigned at the end of 1967. Meanwhile the job of handling routine matters was given to Spain under the Presidency of Mr Sabata-Anfruns from Barcelona.

The French Federation was also having managerial problems, but in 1969, after the election of a new committee at the head of the French Federation (F.F.P.J.P.), the new President Paul decided to contact the National Federations, mentioned above, with a view to breathing new life into the International Federation. Discussions during a meeting in Marseille in 1970 were positive and the year after a World Championship was organised by the County Committee of Alpes-Maritimes under the direction of the F.I.P.J.P.´s young and new General Secretary, Mr Henri Bernard. Since this date, the World Championships have been organised every year without interruption.

At the Congress of 1971, Mr Paul (French Federation´s President) was elected President of the International Federation with MM. Bernard and Garnier as General Secretary and General Treasurer. Since this date France has always held the Presidency.

When in 1977 President Paul ended his mandate with the French Federation, he decided at the same time to no longer continue as the F.I.P.J.P. President, the General Secretary Mr Henri Bernard was elected as the President of the F.I.P.J.P. a position which he kept until 2005. Now the president is Mr Claude Azema, reelected in 2009 and 2015...

Following its new start in 1971 the F.I.P.J.P. has continually welcomed new members. The number of member Federations has increased from the original seven to more than one hundred now across the five continents. The number of players is higher than 15 millions in he world.
Since 1987, in addition to the classical World Championships, World Championships for ladies and youngsters have been held alternatively every two years, with World Cup gathering the eight best countries, the years without world championship.

Following further discussions between three International Federations, the C.B.I. (Confederation Bouliste Internationale), F.I.B. (Federation Internationale Boules) and F.I.P.J.P. it was decided to create the Confédération Mondiale Sport Boules (C.M.S.B.), which was done on December 21st, 1985 in Monaco where the C.M.S.B. has since that time had its registered offices, SAS Albert II being the honorary president.
In 2006 was created continental confederations to gather the countries already members, to help new federation and to organize continental competitions, with qualifications to the world championship.

The immediate goal of the C.M.S.B. was to be recognized as a member of the C.I.O. (International Olympic Committee), the purpose of which was consideration for entry to the Olympic Games. This recognition was granted on October 15th, 1986 in Lausanne. The candidature of the C.M.S.B. to the Olympic Games in Barcelona, as a demonstration sport was unfortunately not agreed and the only way forward for the C.M.S.B. is to continue, year after year, to improve and re-present its application.

On October 12th, 2015 in Monaco CBI, the FIB and the FIPJP, the 3 disciplines (Raffa Volo, Boule Lyonnaise & Petanque) presented a new request for candidature.
We have the honor and the pride to announce to you of a voice plain and interdependent the deposit of candidature of our sport for edition 2024 of the Olympic Games. Boules Sport 2024 in the original spirit of the creation of the CMSB expresses that our disciplines are only one same and only sport.
> The same sport which since 1986 made it possible the CMSB to be recognized like Olympic federation by CIO.
> The same sport which allowed to us to be member of SportAccord, IWGA and ARISF.
> The same sport which – through the representation of our 3 disciplines – us allowed stage by stage – to be present in the whole of the national championships, continental and world.
> The same sport which today is present in 165 countries, 262 federations and are practised by nearly 200 million people.
> The same sport practised on each continent, with a representation of all and all whatever the age, the sex, the origin and the religion.
> The same sport accessible to all whose practice is integrated in the whole of the existing sporting infrastructures.
> The same sport profiting as well from the compliance with the rules relating to the fight as prevention against doping. The same clean sport with an environmental impact quasi no one. The same sport whose benefit for health is undeniable.
> The same sport whose benefits are multiple in terms of socialization, contribution driving, sensory, intellectual and emotional.
> The same sport of which the universality to marry with the popularity, whose values of transmission make a generational sport multi of it the same sport which is sport health in Japan, national sport in Thailand and goods of other examples.
> The same sport which is our sport and which we all together will carry for his candidature for the Olympic Games.
The objective is ambitious but we want to reach it. To reach it, we will act on the whole of the parameters necessary to make known to us, us to present, defend our file and to pass from eligible to elected official.
The announcement of the candidature of Boules Sport for edition 2024 of the Olympic Games makes it possible to concentrate the sports on a sport and disciplines still badly known. The pétanque one, the boule Lyonnaise and the raffa volo which compose the disciplines of Boules Sport are represented in 165 countries via 262 federations and more thousands practitioners. 67 countries have the gain medals in at least one of the world championships.
The Boules Sport is present right now in more the world big demonstrations multisports: Mediterranean worldwide games, Games, Games of Asia Indoor, S.E.A Games, Games African, Games of the Pacific, Games of the Commonwealth, Games of the Islands (Indian Ocean), Asian Beach Games in particular. This sport is now reinforced image which complet its values of universality, popularity, transmission and the reponses with the criteres of eligibilited to the Olympic Games. 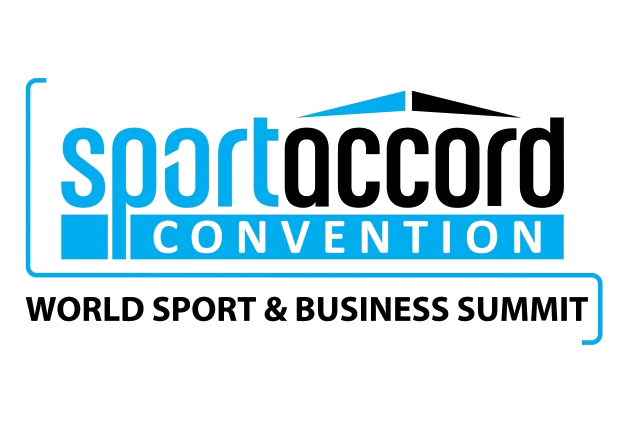 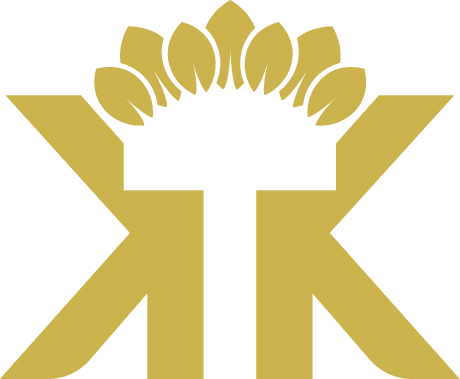