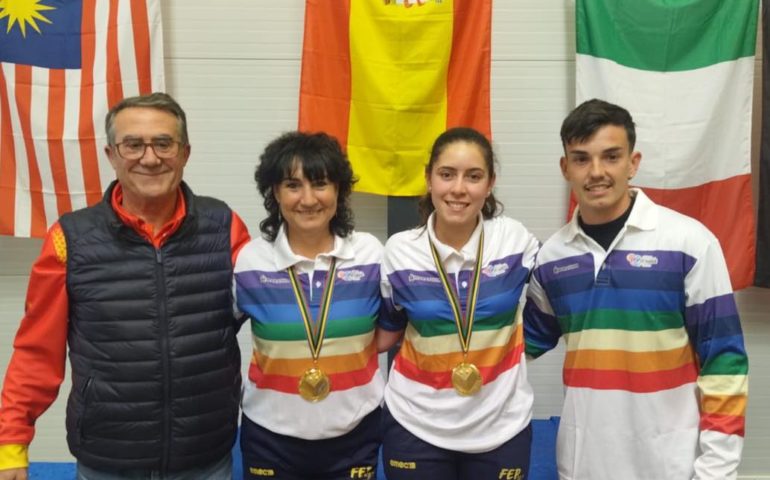 The President of the Spanish Petanque Federation, Antonio Péres Arcas, could rejoice on Sunday evening at the end of the World Championships in singles, doubles and mixed, which were magnificently organised by the Danish Federation under the exemplary leadership of the couple Pernille and Henrik Toft. Indeed, their team won the country ranking with two titles, two places in the finals and one in the quarter-finals. However, the results of the qualifying rounds had not spoiled them, as they found themselves facing the formidable Thais three times in the quarter-finals. The Spanishs only lost versus the formidable Jack and his partner, the reigning world triplet champion, who then went on to won the mixed doubles. It is worth noting that the general level of the teams has been raised, which led to a very unexpected ranking of the nations, marked by the absence of the traditionally placed féderations on the podium... 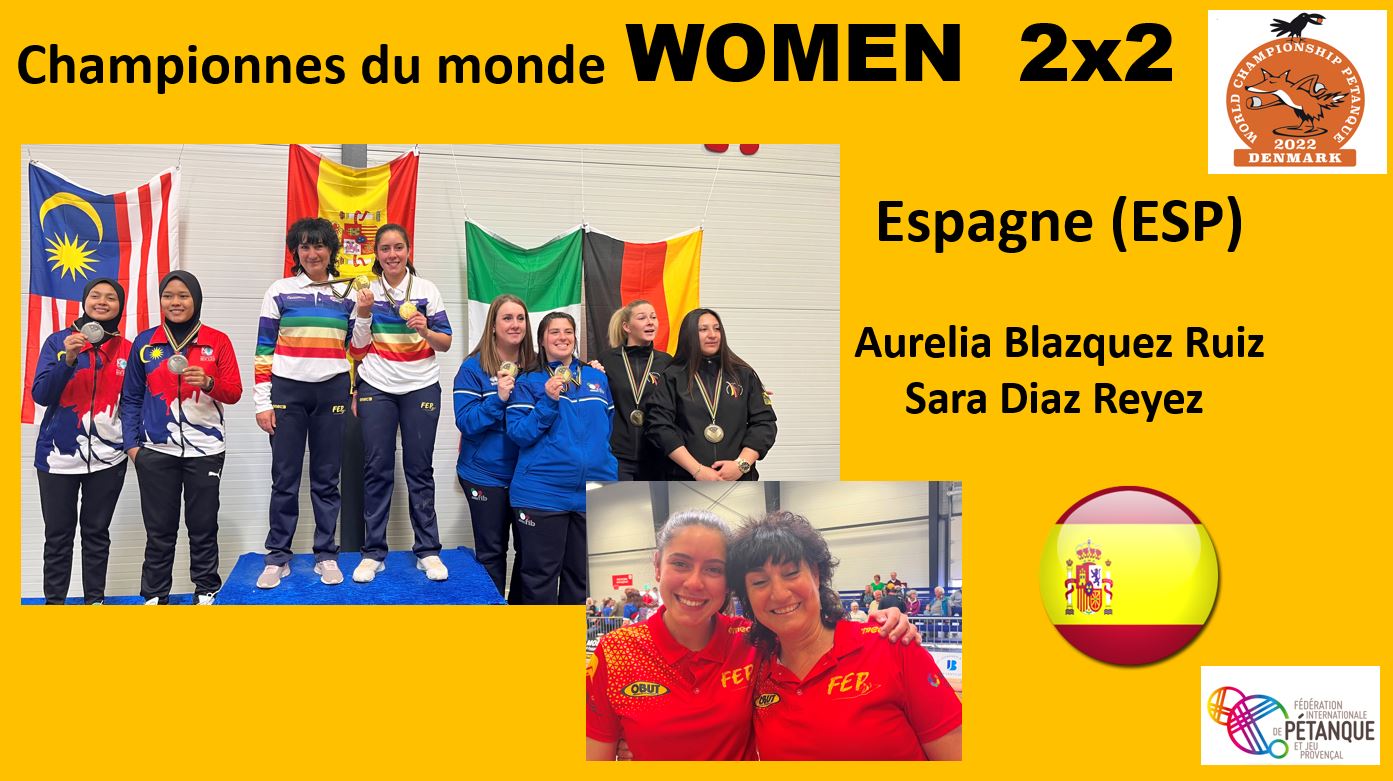 The performance of the Malaysian team is particularly noteworthy, whose leaders are "strangely" ignored by both their National Sports Committee and their National Olympic Committee, who prefer to support the former federation that was expelled by the FIPJP for violating both the rules of the International Federation and the code of ethics. The representatives they had chosen to send to the SEA Games were moreover covered with ridicule in a competition gathering only 5 teams while the young Malaysians came to take a magnificent fifth place in our world championships which gathered about 40 nations.
The ranking :
1) Spain 25 points
2) Italy 16 points
3) Switzerland 15 points
4) Thailand 12 points
5) Malaysia 9 points
6) Monaco 8 points 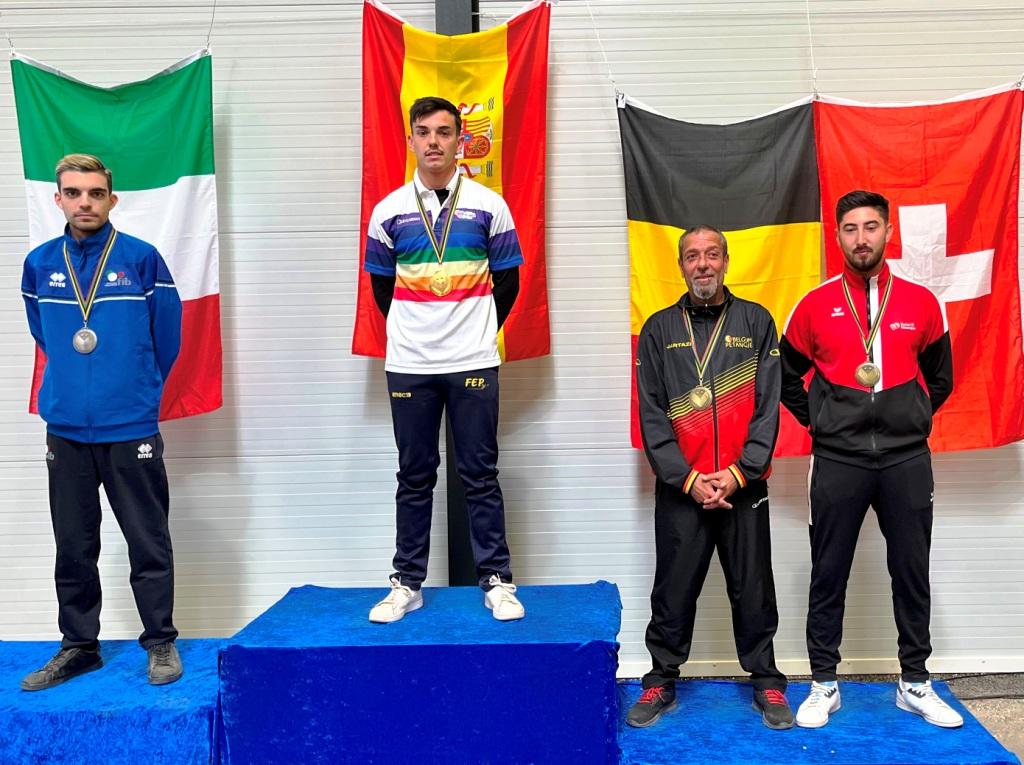